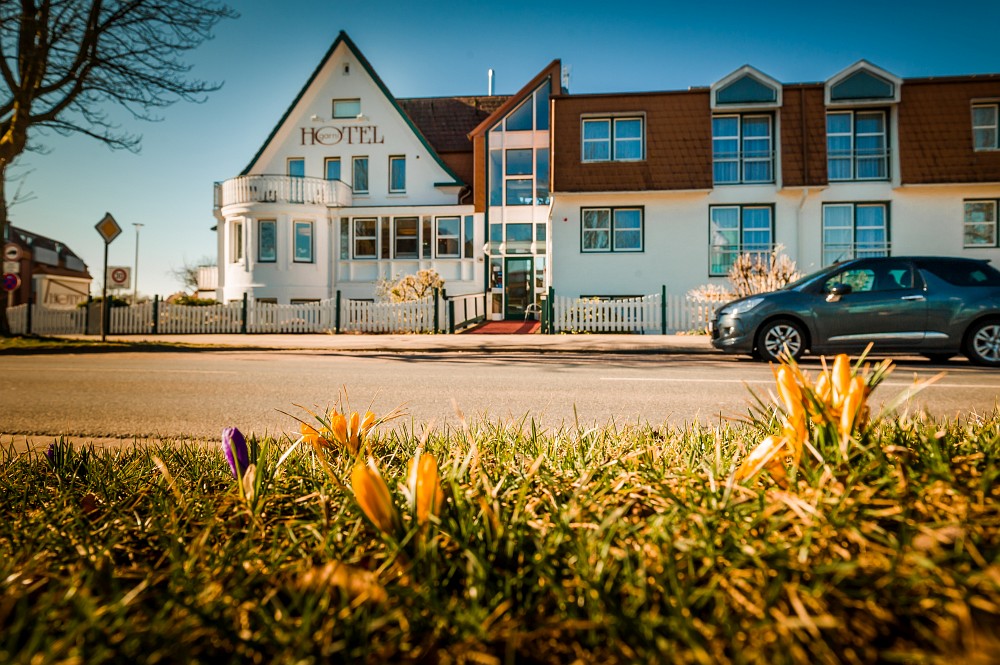 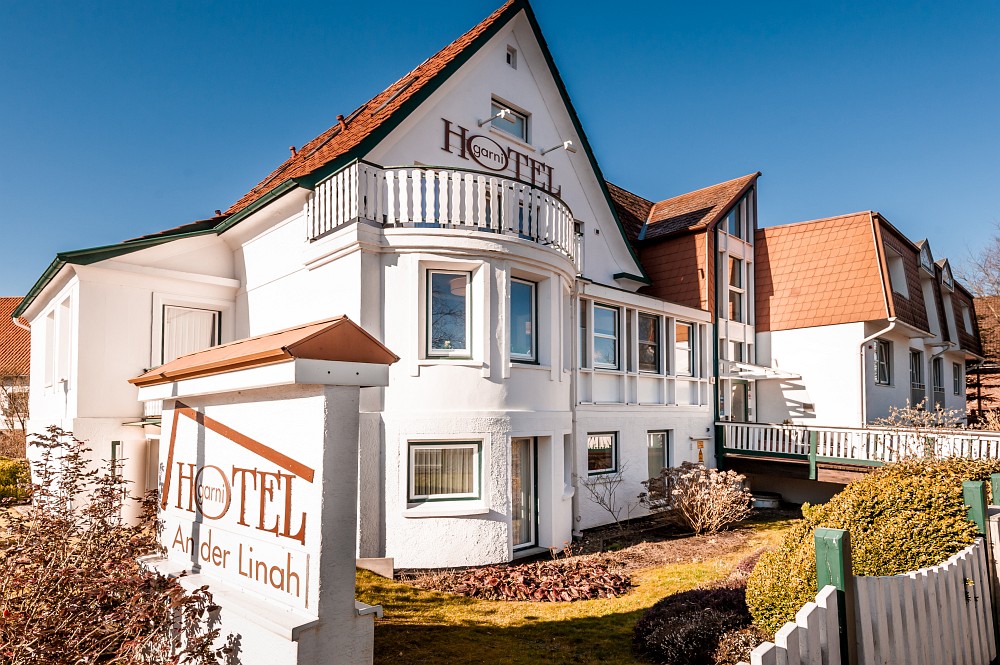 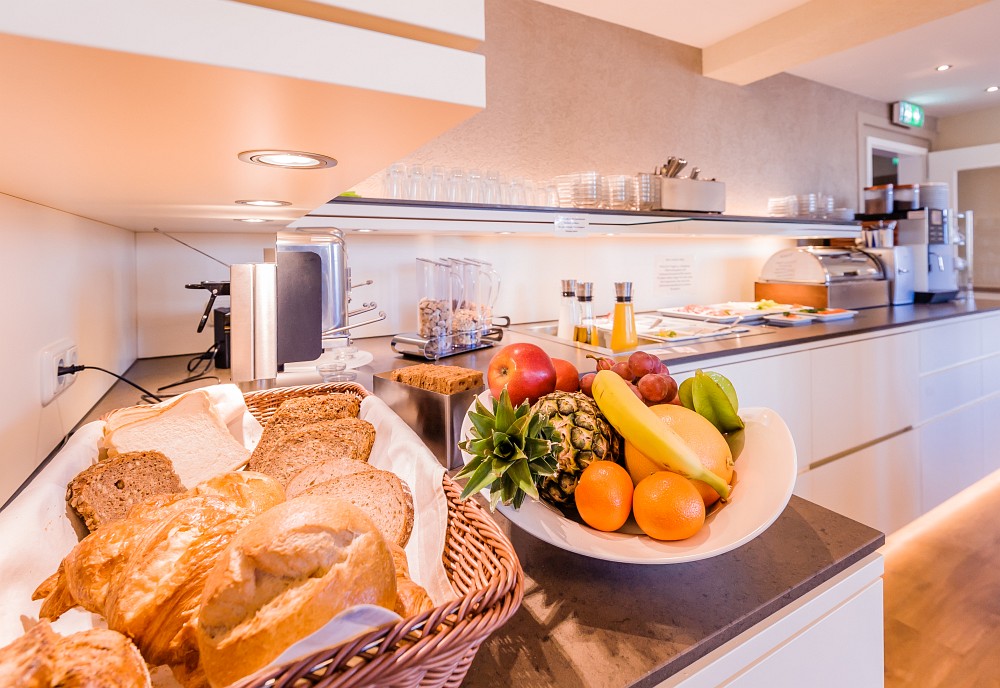 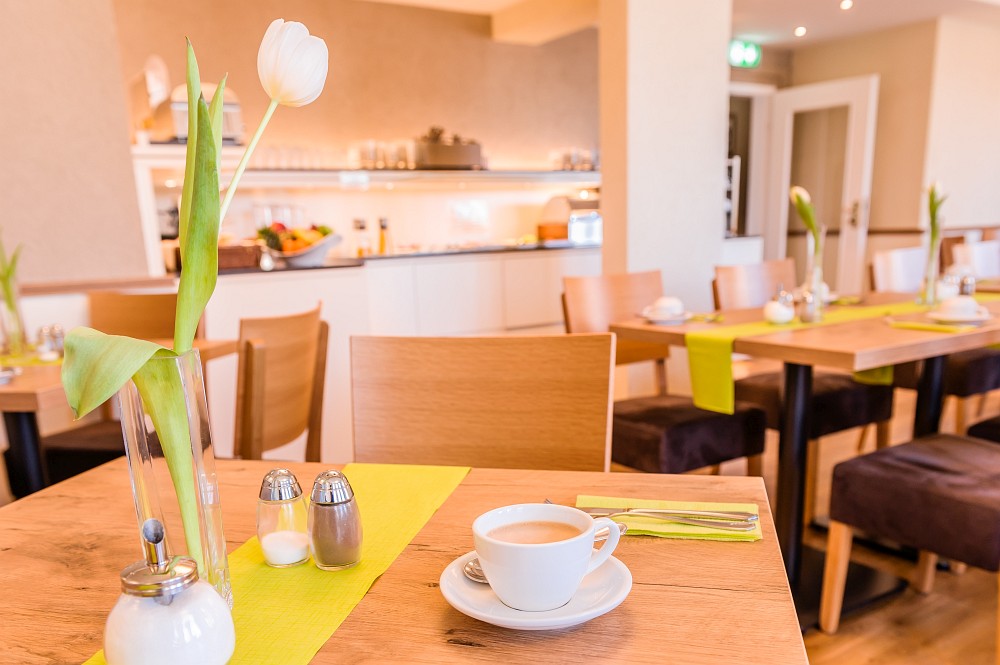 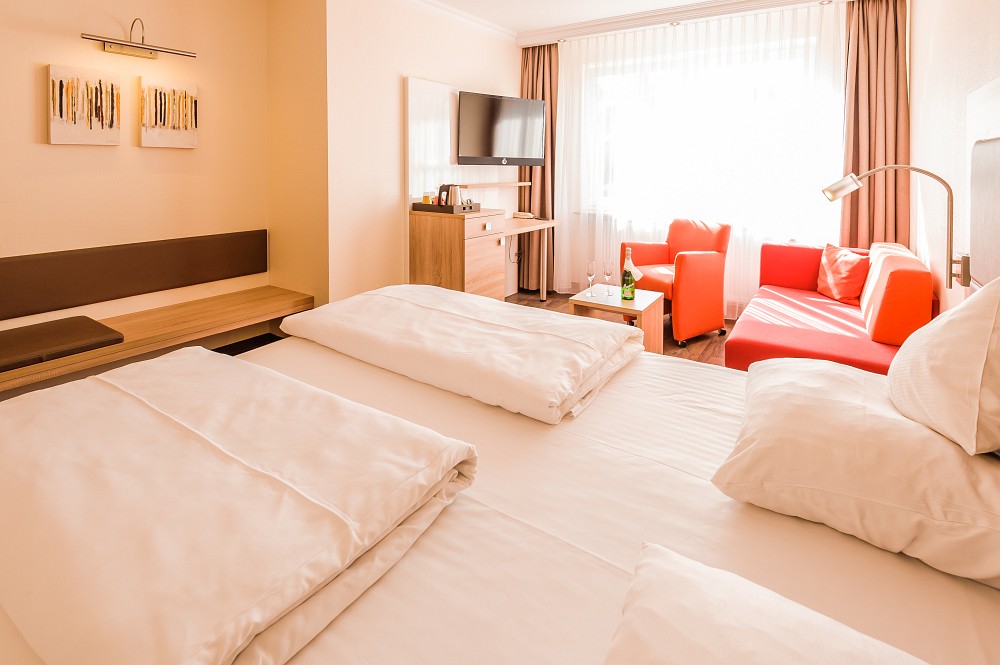 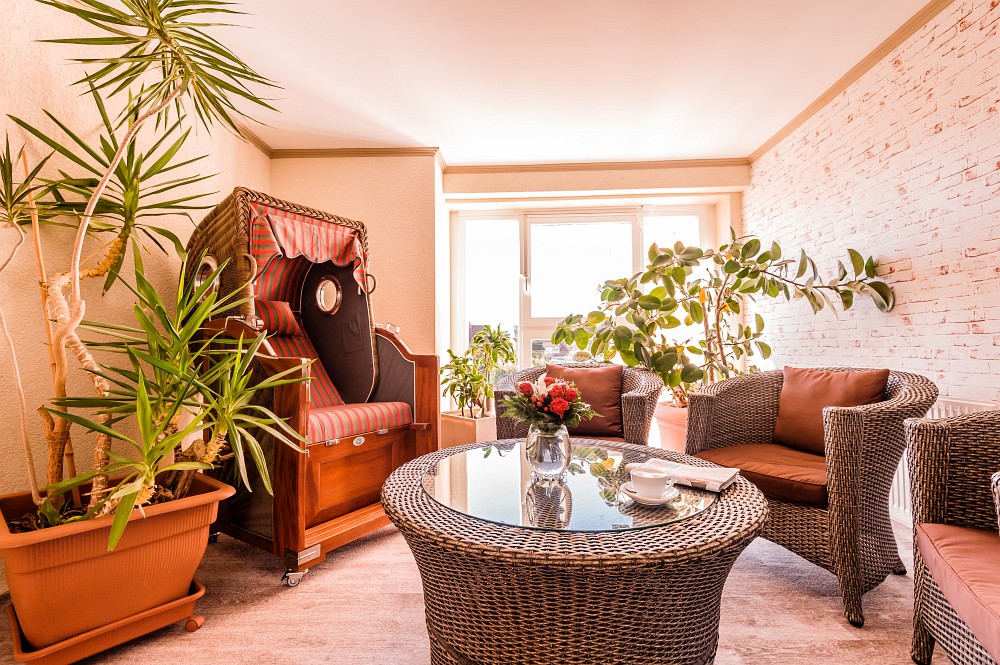 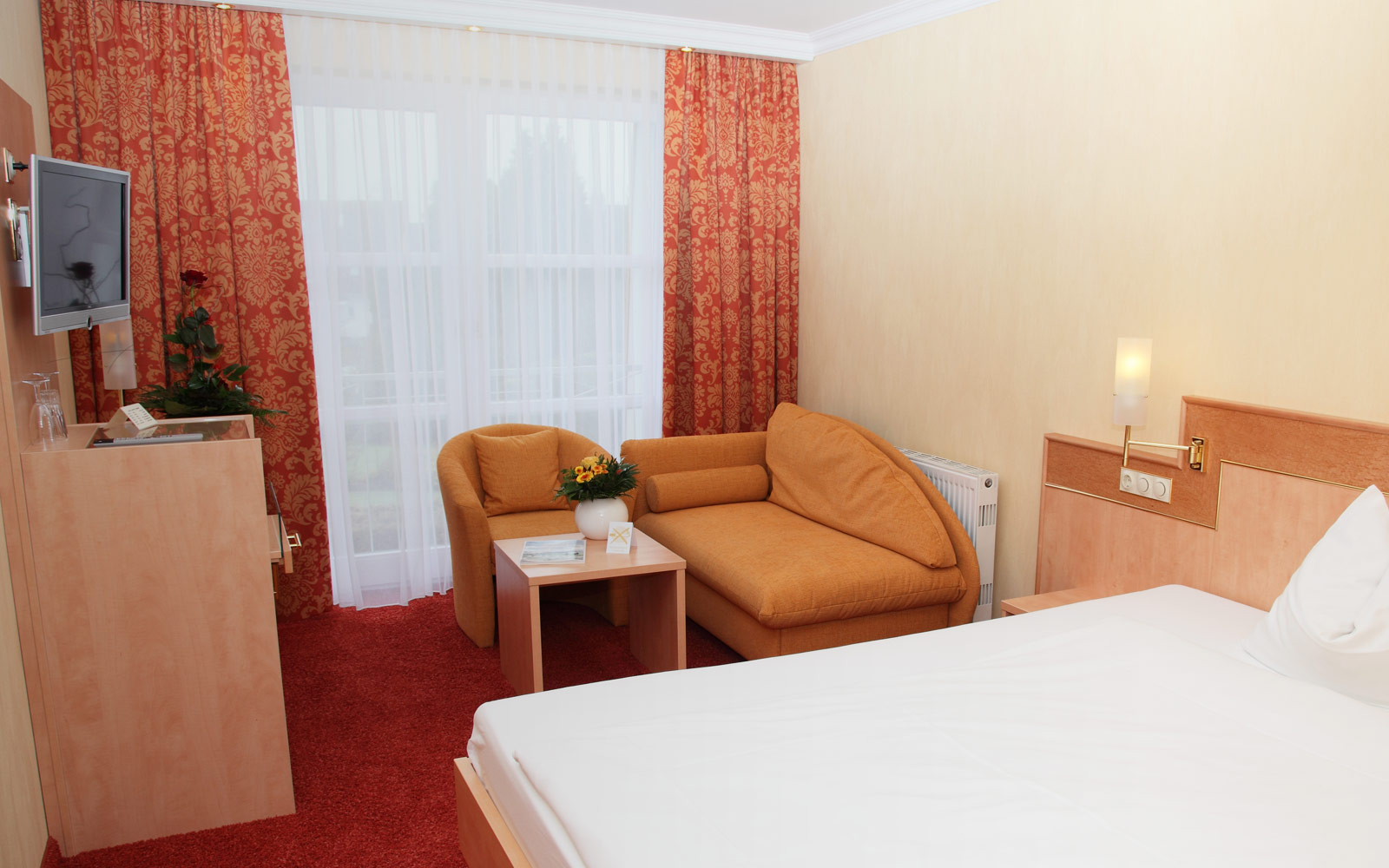 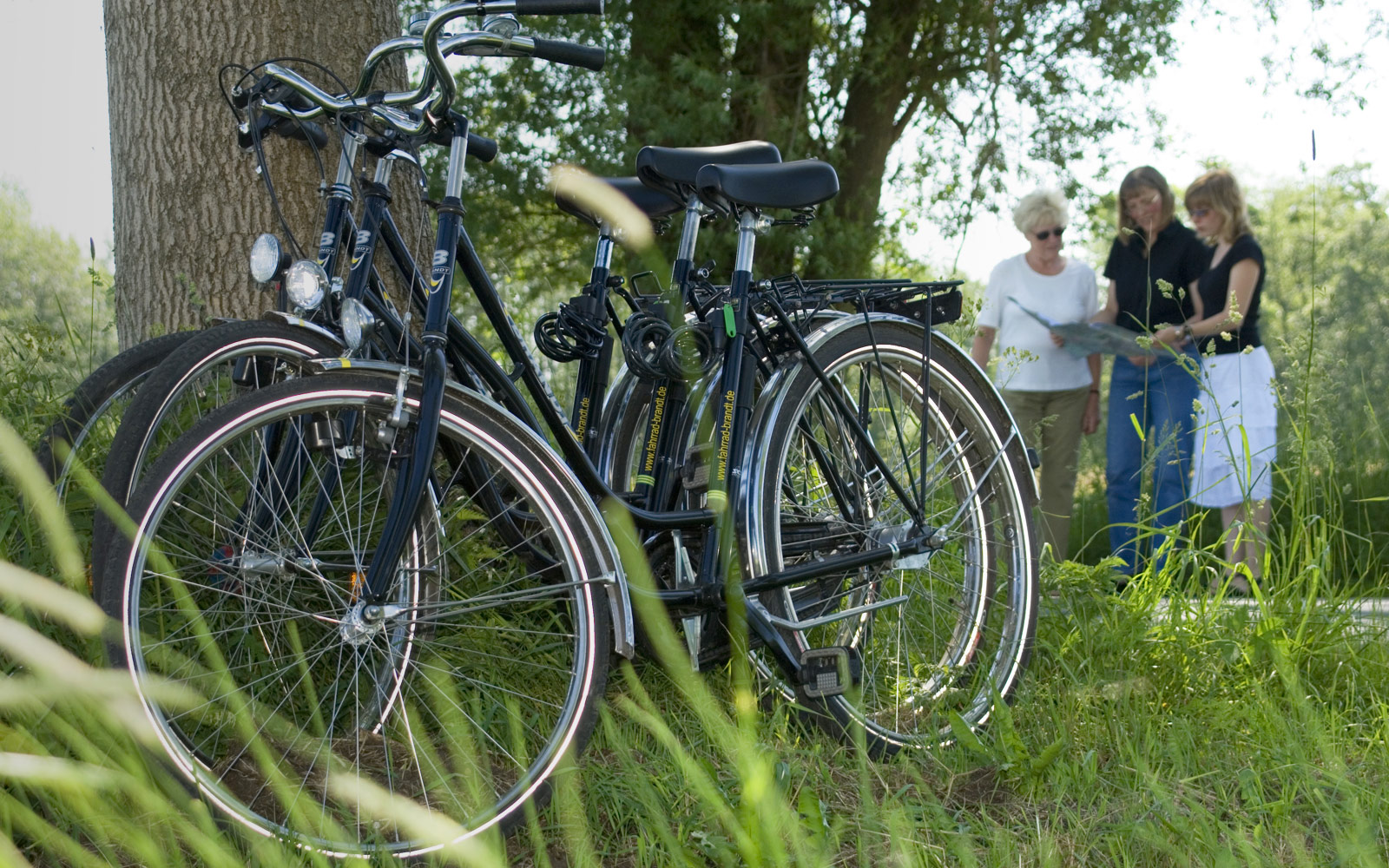 The history of Buxtehude goes very far back ...

Yes, the town Buxtehude, in which the dogs bark with their tails, does exist and this has been so for about 700 years.

Buxtehude must thank the already mentioned 959 „Buochstadon“ for its magical, charming name, which can be signified as „Buchengestade“ respectively Buchenstätte“. Up to the 13th century, from a meantime „Buchstadihude“, finally became a „Buxtehude“, in which the ending „-hude“ identifies a landing stage or a little river harbor.

To call for the church service, the Buxtehuder used raw power by striking with all their might a hammer onto the church bell. That was not just bad for the ears, but also very exhausting because every time they wanted to ring the bell they had to climb up the long church tower stairs.

Down to earth, as the Dutch used to be, they showed the Buxtehudern, as it were, where the hammer hangs and tied a long piece of rope onto the bell that they called „Hunte“ and barked (engl.: bell = Glocke) with it. The meaning of the words have been lost over time, what stayed was dogs that bark with their tail.

The most significant historical monument of the town is the St. Petri-Kirche (church) in the heart of Buxtehude. Its edification dates back to 1296 and 1320. Built as a gothic brick church, it only represents a realised special basilica form in Buxtehude. The today 74 meter high church tower in new gothic style burnt down twice and was rebuilt every time afterwards.

In north niedersachsen, in front of Hamburgs gates, Buxtehude combines the charm of a historic town with a modern north German town.